Why Do People Drool in Their Sleep and How to Prevent It?

Guides
Let us know what you think!
[Total: 2 Average: 5]
What's on this page

Sometimes we wake up with a wet spot on our pillows, a dry mouth and realize we were drooling while sleeping. Let’s examine why we drool in our sleep, how to prevent it, and when to seek medical attention.

Is Drooling While Sleeping Normal?

Drooling is defined as the existence of excess saliva in the mouth beyond the lip margin. It is caused by a range of reasons, from simply having too much saliva to neurological conditions complicating the process of containing saliva in the mouth.

Drooling while sleeping can be normal depending on how it happens. If you notice you have begun drooling while sleeping, there is no cause for panic. Salivation during sleep does not immediately mean you need to seek medical attention. Sometimes people drool in their sleep simply because their muscles are too relaxed to keep the saliva in their mouth.

If you do not have any other underlying conditions that began showing symptoms roughly at the same time as you began drooling while sleeping or if the drooling is not too excessive, it is perfectly normal to experience drooling every once in a while.

Does Drooling During Sleep Mean You Slept Well?

Sometimes, drooling during sleep does indeed mean you slept well. Sleep is a natural process that naturally relaxes the muscles in your body, including the ones in your mouth and your chin.

If you are having a relaxed, unbothered night of sleep combined with a sleeping position that leaves your head tilted to the side, you might experience drooling during sleep. Relaxation of the muscles from your sleep will leave your mouth open and gravity will do the rest of the work.

That being said, drooling during sleep does not always mean you slept well. If the overflowing of saliva originates from more complex causes, such as chronic conditions or other underlying factors, then these factors might actually harm the quality of sleep. Therefore, drool doesn’t indicate a good night’s sleep definitively.

Why Does It Happen?

Before getting into medical reasons for drooling in sleep, it is important to point out that drooling can occur without any specific underlying causes. Sleeping with your mouth open or your head tilted to the side may cause you to drool due to gravity. A simple way to test if this is the case would be to try out a few different sleeping positions to see if the drooling stops.

Drooling happens for one or multiple of the three categories of possible reasons:

Below, we’ll have a look at the specifics of the most common causes of drooling in sleep:

How to Stop Drooling in Your Sleep

The first step toward preventing drooling in your sleep is to identify the cause of the issue. An easy and non-intrusive method you can try at home is changing your sleeping position.

Most commonly, drooling at night is caused by sleeping with an open mouth or with the head tilted to the side, causing gravity to pull the saliva naturally produced inside the mouth to drool over the sheets. Changing your sleeping position might prevent drooling.

Another easy option is to change the environment around the sleeping area. Various factors, like temperature, humidity, the quality of air inside the room, and the material used in the sheets, contribute to drooling. Changing up the atmosphere where you sleep might help stop drooling. You may also try using stiffer pillows, as surfaces that are too soft can cause drooling for some people.

If none of the methods above works and the drooling persist, the safest thing to do is to consult a professional about your situation. There are a lot of ways to treat drooling with medicine, which vary in complexity depending on the origin of the issue. Here are some of the treatment methods:

Additional Care You Must Take

There is some additional care you must take along with following the frequency and persistence of drooling while sleeping. Here are a few:

Drooling in When Sleeping: When to See a Doctor

Drooling when sleeping may require the consultation of a professional, so knowing when to see a doctor is essential. Our recommendation is to see a doctor in case the drooling persists for more than a week despite changing sleeping position and environment.

It is also advised to keep an eye out for any other symptoms besides drooling. If there is any, you should seek medical attention as soon as possible as it is beneficial to diagnose an underlying condition early.

I’m a certified massage therapist who is passionate about the science of sleep and how pillows affect the human body, especially the upper and lower back area. Currently, I am exploring how and where pillows can be best utilized in our daily life – both when lying down and sitting. Other than that, I’m a side sleeper who has a thing for memory foam pillows. 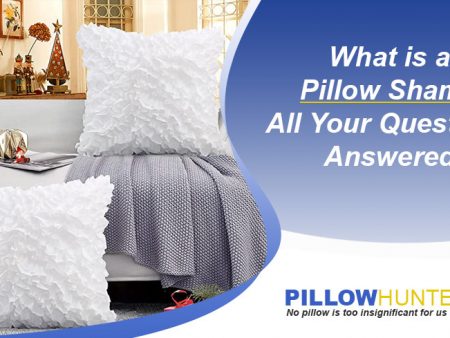 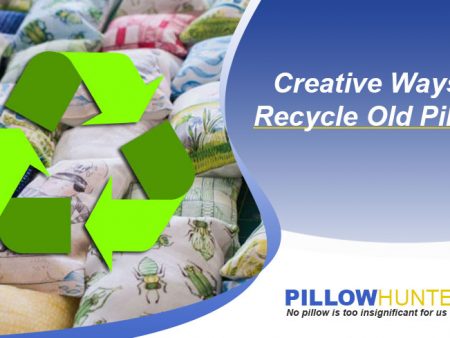 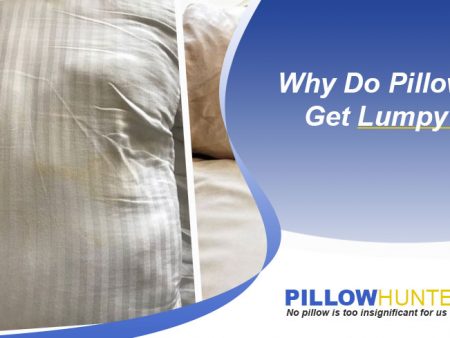 Guides
Why Do Some Pillows Get Lumpy and How to Fix Them?
0 222

No pillow is too insignificant for us to hunt